Unlike other bacteria, class Mollicutes, including Mycoplasma do not have cell wall made of peptidoglycan, and they have the smallest genome in all culturable microorganisms, making them distinctly different from other bacteria. For this reason, they were previously described as between viruses and bacteria. IOM was founded in 1976 as a nonprofit organization and exists to promote the cooperative international study of mycoplasmas (class Mollicutes) and mycoplasmal diseases and to disseminate knowledge about their characteristics, effects, transmission, and control.
The society of hundreds of microbiologists, clinicians, biochemists, entomologists, plant pathologists, veterinarians, geneticists, scientists actively encourages personal contacts and information exchange by a variety of activities. Among them are the organization of biennial international scientific congresses, awarding international travel grants for students to attend its meetings, publishing a quarterly newsletter and others (https://iom-online.org/).
It also makes substantive decisions on classification criteria and criteria for the recognition of new species through discussions on the classification of class Mollicutes and recommendations to the International Committee on Systematics of Prokaryotes (ICSP). In addition, in the International Research Program of Comparative Mycoplasmology (IRPCM), an advisory group to the World Health Organization and the Food and Agriculture Organization of the United Nations, more than 20 specific working teams each analyze recent progresses in the fields of mycoplasma arthritis, avian mycoplasmas, cell culture mycoplasmas, molecular genetics, phytoplasmas, ureaplasmas, etc., and present biennial reports (https://balishmf.wixsite.com/irpcm). The IOM's influence in the field of class Mollicutes is enormous, and its activities are anchored by its biennial scientific meetings, which have been held in various parts of the world with 150-300 participants. The next meeting will be held in Osaka in 2023. 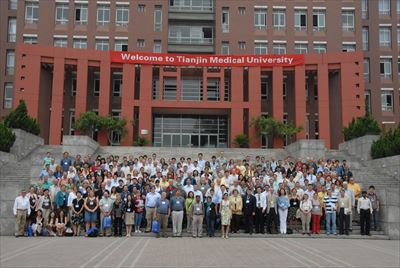 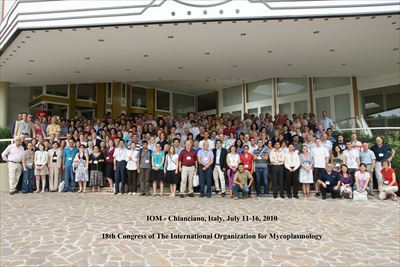 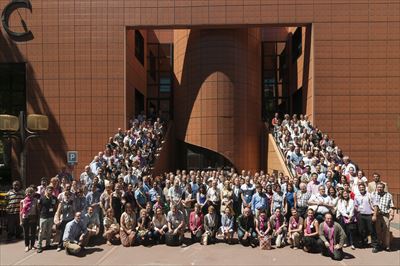 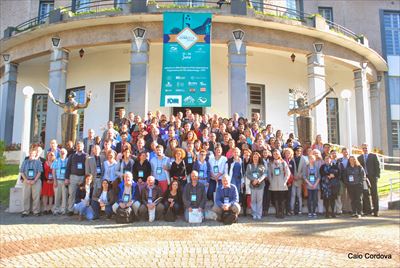 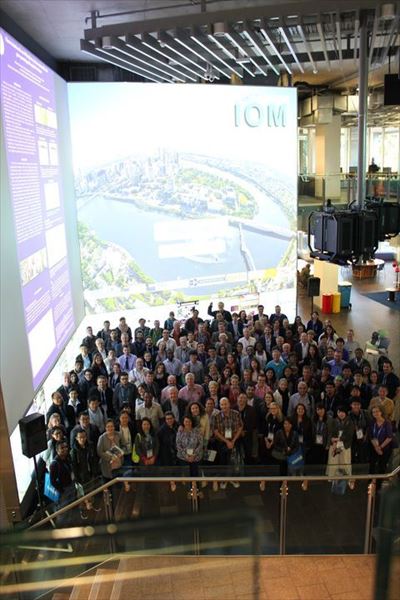 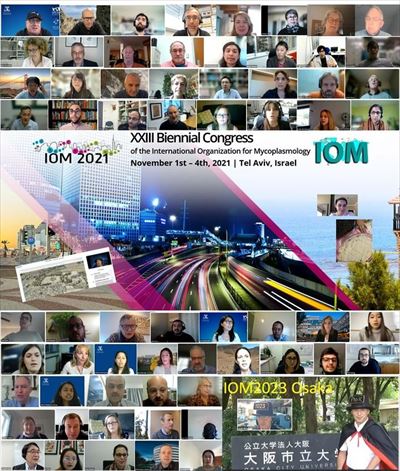